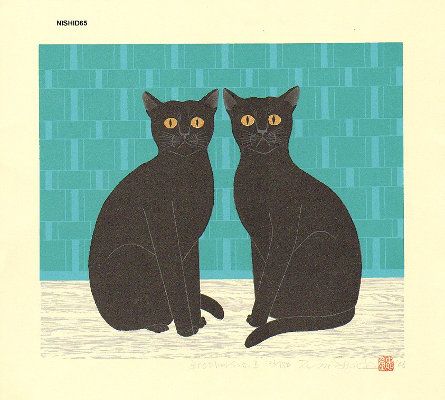 As you know, the assignment does not copy an object, it only assign a reference to it, therefore the following code:

The two variables object & copy reference the same object, so whatever the variable used to modify it, you will get the same result.

If you come from a C/C++ background, you should understand that object.a in Javascript should be translated into object->a in C/C++, it will help understand how copy = object works.

When it comes to object, a Javascript variable behaves more like a kind of automatic pointer.

Also there is a misleading saying commonly used in javascript, one may say that “Object are passed as reference”.

If it was true, then the following code:

So what happened really at function call?

Nothing unusual, each caller's argument are assigned to a callee's argument just like it would if you had manually used the = operator. There are no special case for object.

When you pass a variable by reference in a language that supports this pass by reference feature, the caller & callee variable are identical, as if they were each others aliases, so mutating one mutates the other.

Here in Javascript, we have two distinct variables, that happen to point to the same object... ... ... until re-assignment happens.

How to perform a shallow copy of an object in Javascript

Javascript does not have built-in object-cloning facilities.

A quick and dirty way to clone an object would be to create a new empty object, then iterate over the original to copy properties one by one.

This naive function will do the trick:

However, there are few issues with this code: 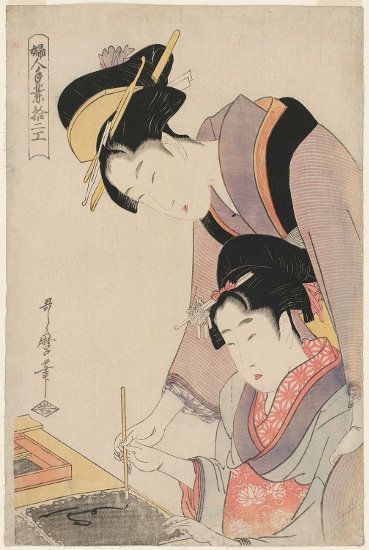 The 5th point is what make it a shallow copy: only the surface of the object is cloned, deeper objects are shared.

A variant using Object.keys() can be used if we want to copy only owned and enumerable properties:

If you want to copy non-enumerable properties as well, you can replace Object.keys() with Object.getOwnPropertyNames():

We can improve this function using Object.getOwnPropertyDescriptor() & Object.defineProperty(), so descriptors will be cloned properly.

And finally, if we create the clone with Object.create() and use the result of Object.getPrototypeOf( original ) as its argument, we can ensure that the clone will have the correct prototype.

Okey, this is far better.

Next time we will go further, we will see how to perform deep copy, and inspect issues that cannot be overcome easily.