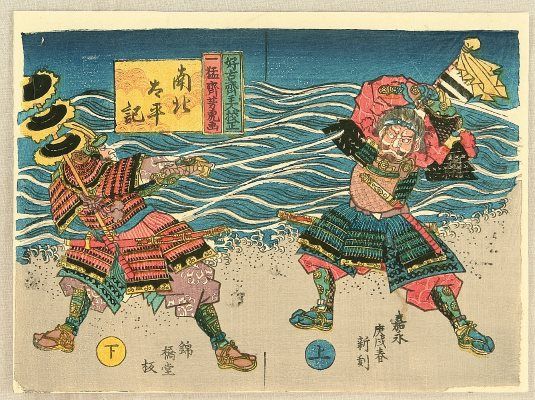 Do not miss other articles on this subject:

In the blue corner, the defender, the world wide web superstar, having no less than 70% of website using it as their server-side solution, the good friend of all daddy's personnal homepages, the companion of some of the top-ten biggest websites in the world including Wikipedia and Wordpress.com, having a tons of fans and a tons of haters, here is the three-letters world wide famous P... H... P... !

In the red corner, the challenger, the rising star of web's server-side solution, the solution of choice for any real-time, modern & reactive applications, using the programming language the most used in the world, the interpreted language powered by the fastest engine in the world, a language with an ever-growing popularity and use cases that even gnome-shell used it to create apps, a language with "good parts"... and bad parts, the most misunderstood language, here is Node.js & Javascript!

Some backgrounds of mine

PHP has a friendly learning curve and open up a whole world of possibility.

At that time, it was crystal clear to me that I MUST master this technology. I'm not into Windows, so ASP, .NET & co was not fitting my usual dev environment and philosophy. I have always found that Java's technologies was bloated and cumbersome. Perl looks too esoteric for me, Python looked interesting, but PHP's ecosystem was already beating those two for web applications.

So, at that time, learning PHP was the good choice for me. 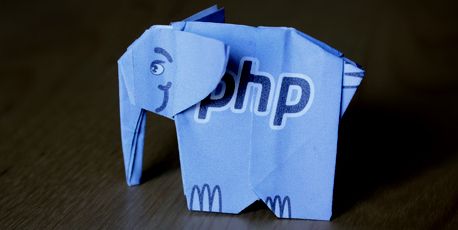 Later, I was hired to build a large application, a full-featured project management SaaS, with file-sharing and file-synchronization.

Then a new player appears: Node.js.

I first heard it when I was searching for a decent way of using websocket alongside with PHP. That was really a pain in the neck. However, the young Node.js was already the best solution for that task.

Later, I was searching for an alternative for my company's file-sharing/file-synchronization service.

PHP was not exactly the better tools for that.

I put a lot of love and engineering into my PHP algorithm, so it worked pretty well for years, but as people join and add thousands of files, it becomes more and more complicated to scale.

People were more and more used to real-time application. The old request-response server paradigm was begining to fall apart. Our file-synchronisation service used to receive a request for update every 2 minutes per client applications.

But then our customers wanted real-time.

They wanted that when a coworker add a new file, the file would appears immediately on all the company's computers.

Reducing the update delay was not an option: it would cost at least +25% of resources to support one request per minute per client, and still, the customers would argue that one minute is not real-time. Perhaps one request every 10 seconds would pleased them, but this service would cost us at least four times more resources, not to mention the scalability nightmare.

If our customers want real-time, we need a persistent connection: the client should be wired to the service, and Websocket is the solution. So again, I considered Node.js for that task.

I started to realize that the web was changing, and that the good old PHP doesn't fit the new deal very well.

So I started learning intensively Node.js in the middle of 2013.

And believe me or not: it's a true love story.

The Node.js paradigm was blowing my mind, this wonderful event-driven/asynchronous/non-blocking I/O thing can do wonders. This model is just what make NginX kick Apache's ass. Its natural affinity with real-time and cutting edge technologies was really appealing.

Finally, we can code both side with the same language (No! Do not insist! Java is NOT an option! Come on: nobody is using browser-side Java anymore, the Dark Age is over).

Also Node.js is capable of more than just webservices, it can be used as a general purpose language/runtime, for various applications, even desktop applications and games using node-webkit / nw.js or atom-shell / electron.

Also, I found out that Node.js has a really fine community.

Here people are enthusiast, people are curious, people are happy. People are humble here, something really rare nowadays, since the Java's spirit has spread the world with its arrogant and obscurantist mindset, and now the majority of coders are passionless, serious and pretentious people. As for PHP, I always found it has a bloated community.

So thanks to Node.js, I have finally decided to go out of the dark, and start publishing various tools of mine. Thanks to the wonderful NPM registry, it is really easy and friendly.

You can see few public lib of mine here.

Now I am a freelance and an entrepreneur, and I try to work less and less on PHP projects... I'm certain that the Node.js' path will be the successfull one.

For the next article of this series, I will go further and detail closely the difference between Node.js and PHP, the pros & cons of each technologies.