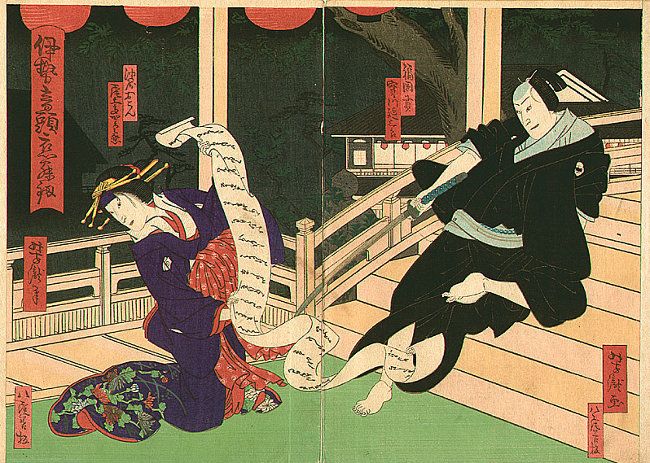 This is the third part of a series of tutorials about terminal-friendly application. This one will focus on user inputs!

This tutorial will focus exclusively on the Terminal-kit lib for Node.js. Make sure to npm install terminal-kit before trying the given examples.

Raw mode is the other of the two character-at-a-time modes. The line discipline performs no line editing, and the control sequences for both line editing functions and the various special characters ("interrupt", "quit", and flow control) are treated as normal character input. Applications programs reading from the terminal receive characters immediately, and receive the entire character stream unaltered, just as it came from the terminal device itself.

The first thing you need to know: your program will not exit when you hit CTRL-C anymore. Instead, you will have to watch for CTRL-C and use process.exit() by yourself.

Here is a small example:

The key event is emitted with three arguments: 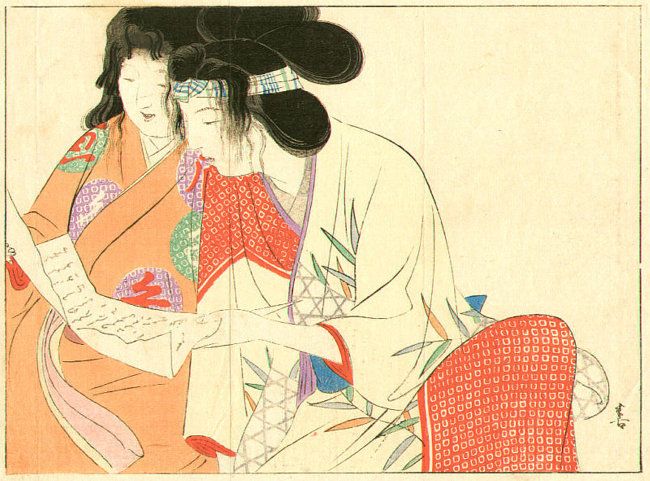 Usually, if the name argument's length is 1, this is a regular character, if it is longer, it is a special key code, like CTRL_C, ENTER, DELETE, TAB, UP , HOME , F1, and so on... But be careful! A single asian character (Chinese, Japanese and Korean) always has a length of 2, so you should not rely on that and instead always data.isCharacter if you want to know if it is a true regular character or not.

The full list of special key's code can be found here

Note that there are few issues with the way keys produce inputs in a terminal application that you should be aware of.

That's not the lib that should be blamed for that, but the way terminals actually works. Have in mind that it's not a kind of keyboard driver that pass keys to our application, we are just reading from the Standard Input stream (STDIN). And that's your terminal that pushes bytes into that STDIN stream.

For that purpose, the matches argument contains all matched keys. This is because sometimes, the input stream produces code that matches many possibilities. E.g. ENTER, KP_ENTER and CTRL_M are all producing a 0x0d in STDIN. TAB and CTRL_I both produce 0x09, BACKSPACE usually produces a 0x08 like CTRL_H, ...

Finally, you should be aware that special keys produce input in STDIN that vary greatly from one terminal to another. E.g. there is rarely two terminals that produce the same escape sequence for all F1 to F12 keys. Terminal-kit try to abstract that away from you, but exotic terminals can still causes some detection troubles. That's because there isn't any standard for that.

Also, some terminals like Gnome-terminal will intercept function keys for their own stuffs, e.g. F1 will open the Gnome-terminal help window, F11 will go fullscreen, ALT_F4 will close the window, and your application will never get those intercepted keys. So, the best practice is to bind multiple keys for the same action in your application. If you are going to use function keys, try to bind a function key and it's shift or ctrl variant to the same action, e.g. F1, CTRL_F1 and SHIFT_F1: if the terminal intercepts F1, there are chances that SHIFT_F1 will work...

Even better, if it's relevant and you can afford it, allow your users to configure their own key binding.

When you are done with user input, you can turn input grabbing off with .grabInput( false ). The terminal will leave the raw mode and returns to the cooked mode. 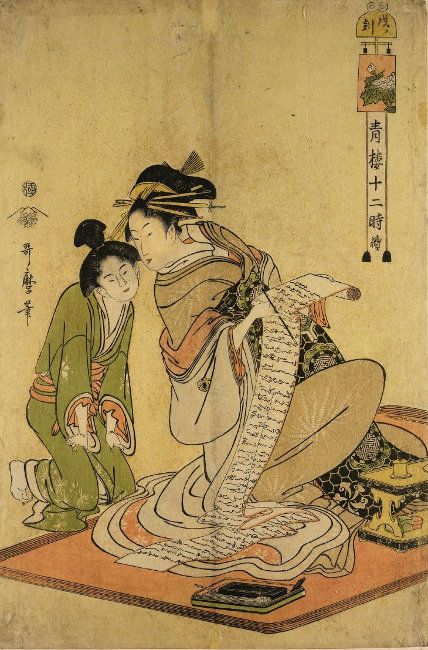 The key event is emitted with two arguments:

The argument 'name' can be:

Again, there are some issues to be aware of.

Firstly, do not expect all terminals to emit all *_RELEASED subtype. You should not rely on this, or you should at least have some fallbacks. E.g. Gnome-terminal emits MOUSE_LEFT_BUTTON_RELEASED and MOUSE_RIGHT_BUTTON_RELEASED, but does not emit MOUSE_MIDDEL_BUTTON_RELEASED... don't ask me why... -_-'

Secondly, do not expect all terminals to support the option { mouse: 'motion' }. E.g. the KDE Konsole will only report the MOUSE_MOTION event-subtype when a button is pressed, the same way it works with the { mouse: 'drag' } mode.

Thirdly, some terminals intercept right click to display a context menu. Gnome-terminal used to do that, but it seems that newer versions (at least on my Fedora at time of writing) don't do that anymore when the terminal has switched to raw mode, which was done with .grabInput().

By the way, the good old Xterm works perfectly fine! Outdated UI/UX, but extremely reliable when it comes to raw features support.

The Ultimate Geek Touch: Terminal-kit even supports the mouse in the Linux Console by talking directly with the GPM driver if it is installed on your box. Seriously, I'm quite proud of that, since I have almost done reverse engineering to provide that. Yay, there is no documentation for the GPM driver, so one have to: read the source code, watch inputs and outputs, guess how it works, repeat.

Putting it all together

Here a small sample code that allows one to write anywhere on the screen, using arrow keys to move while other keys are echoed: 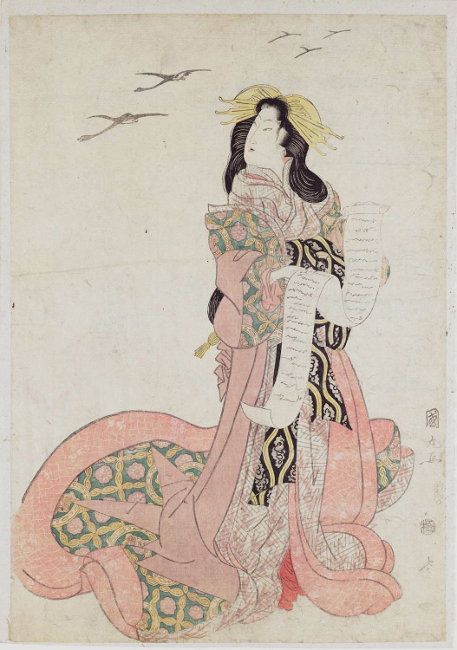 Misc inputs with the 'terminal' event

The terminal event is a general purpose event for all things coming from your terminal that are not key or mouse event.

The terminal event is emitted with two arguments:

The SCREEN_RESIZE subtype is emited when the terminal is resized by the user. The data argument will contain the width and height property: the new size of the screen expressed in characters.

Finally, if .grabInput() was called with the { focus: true } option, a terminal event will be emited with FOCUS_IN or FOCUS_OUT subtype when the terminal gains or loses focus. Not all terminal supports that.

So, we have learn many interesting things, but we have not explored all features Terminal-kit has.

Next time we will learn how to use higher level user-inputs methods, like .inputField().

I hope you enjoyed this tutorial!